We know a lot about London now that we finished reading London, a day in the city, Part 1. We love London, don't we?

As you know, I was in London last December. Why don't you leave a comment with the places you can recognize in the following video? Students at St. Joseph's are very welcome to participate!

Rafa Nadal is excited about the Olympics


Rafa Nadal is looking forward to representing Spain at the Olympisc!

Rafa Nadal will be the flag bearer for Spain at the Olympics! 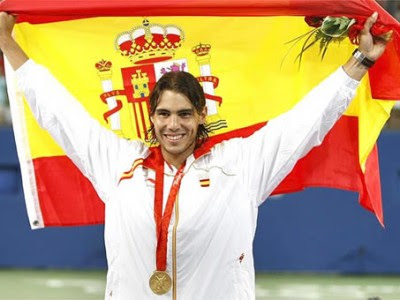 
We are excited about the Olimpic Games in London! Our friends from St. Joseph's are working on the questions we made about the Olympics. They'll try to answer them back!

Meanwhile, why don't you look at the Spanish synchronized swimming exercise for the Olympics? It's amazing!

Look at the video here! 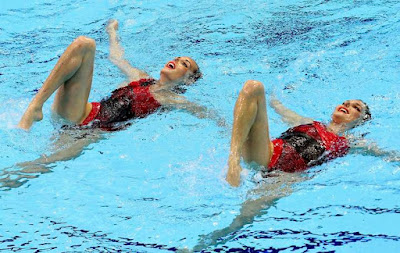 How talented we are!